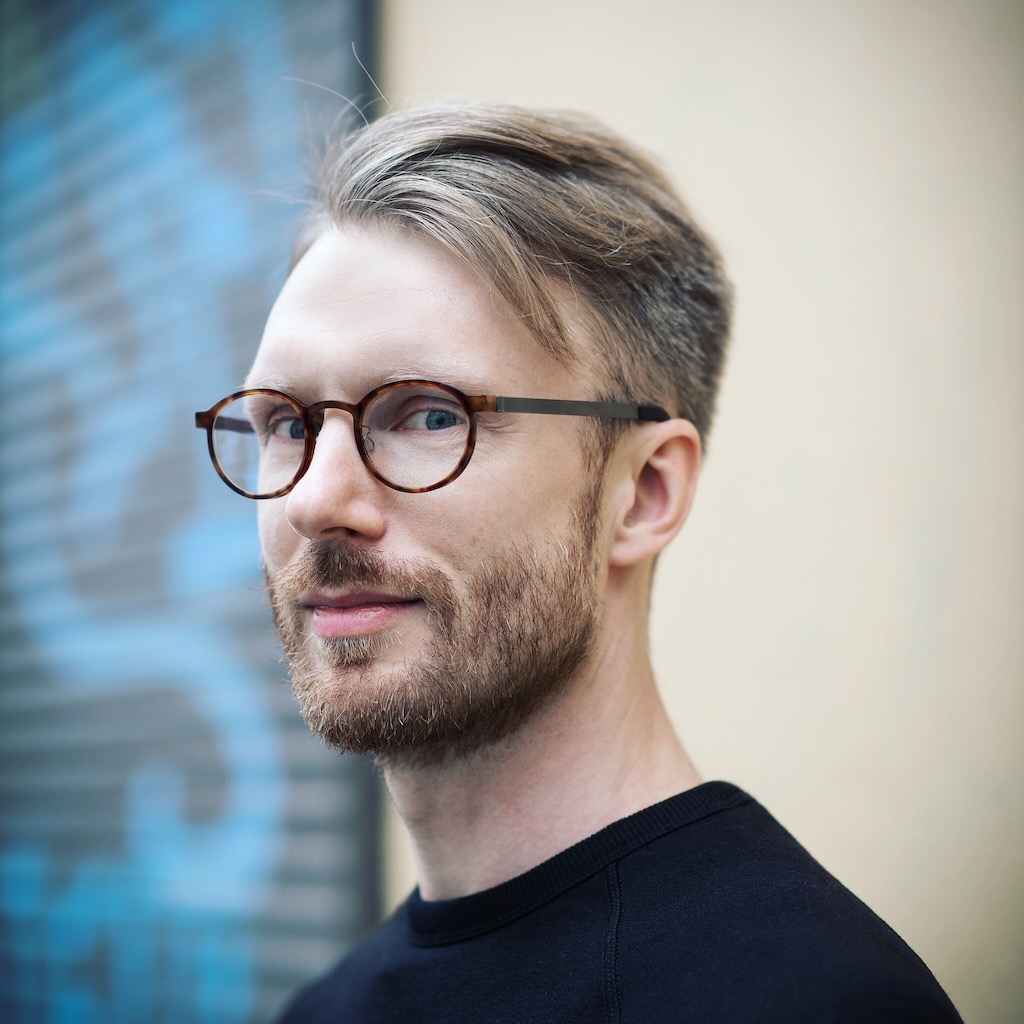 Get in touch and let’s grab a (real or virtual) cup of coffee! 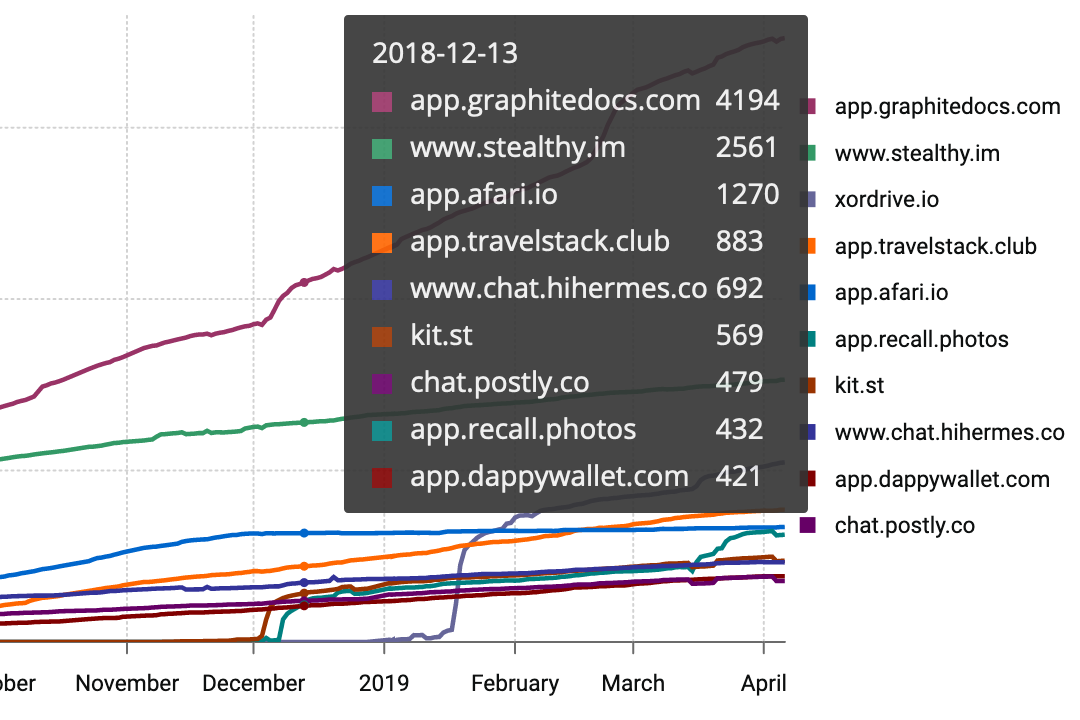 I developed theblockstats because I wanted to better understand the growth patterns behind the Blockstack's decentralized computing platform and the decentralized apps built on top of it.

The blockstats scrapes Blockstack's nodes and Gaia storage every day. It then aggregates that data to produce the visualizations. 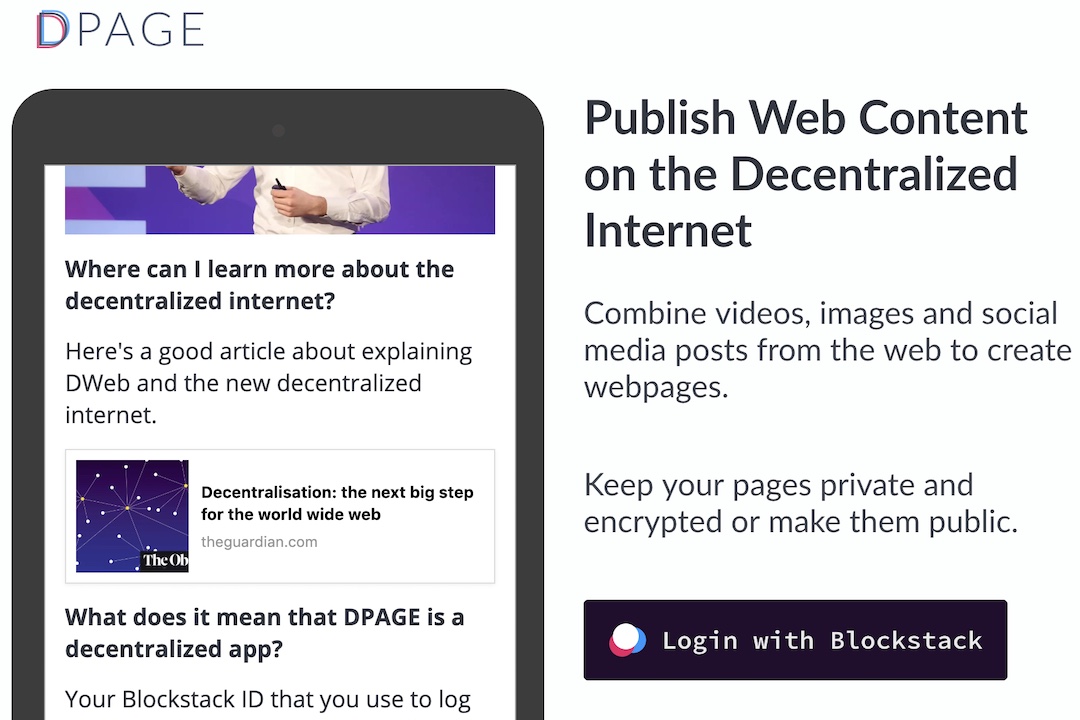 Dpage is a new generation decentralized app that lets its users create information webpages and deploy them to the decentralized internet.

Dpage is a glimpse into how the future of the Internet, where users completely own their data and have full control over their decentralized identity. It was co-created by me and Tautvilas. 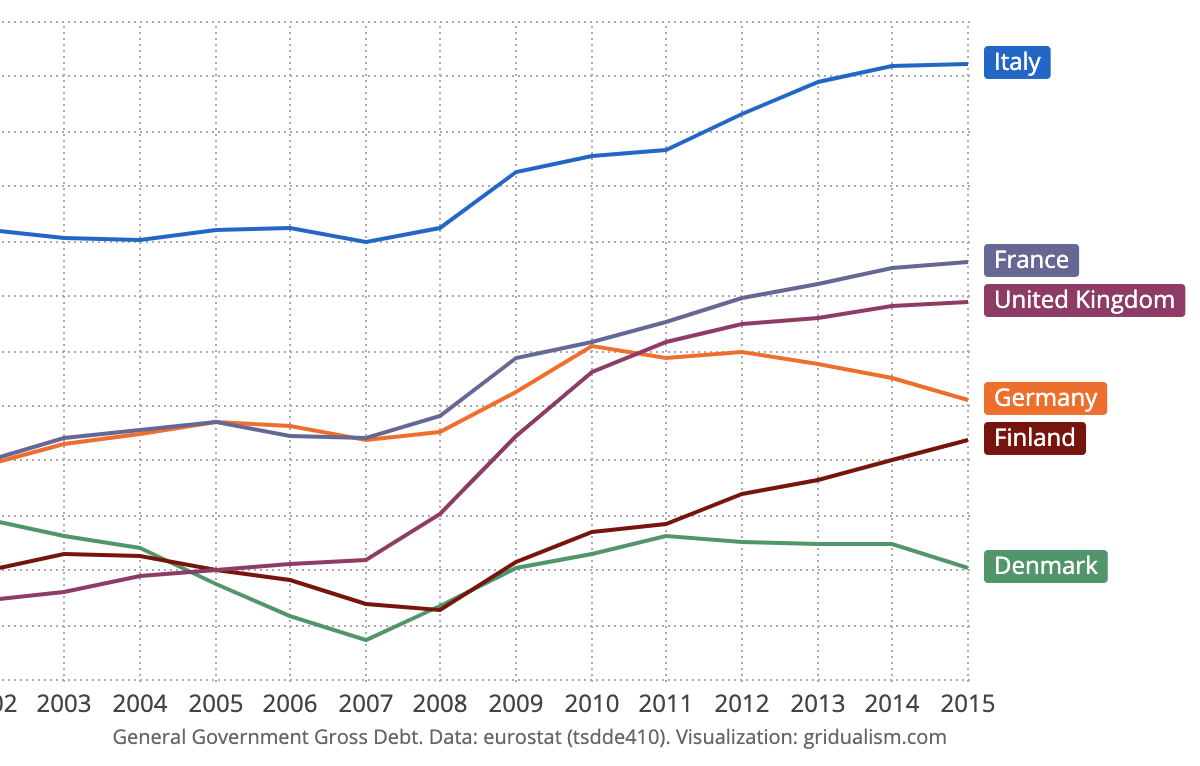 Gridualism is a website meant for data-journalists, researchers, and think tanks. It lets users search through and visualize thousands of openly available European statistical datasets.

I built Gridualism after realizing that treasure troves of open data are remain very much underutilized due to the lack of tools that would make that data more accessible, easier to search and visualize. 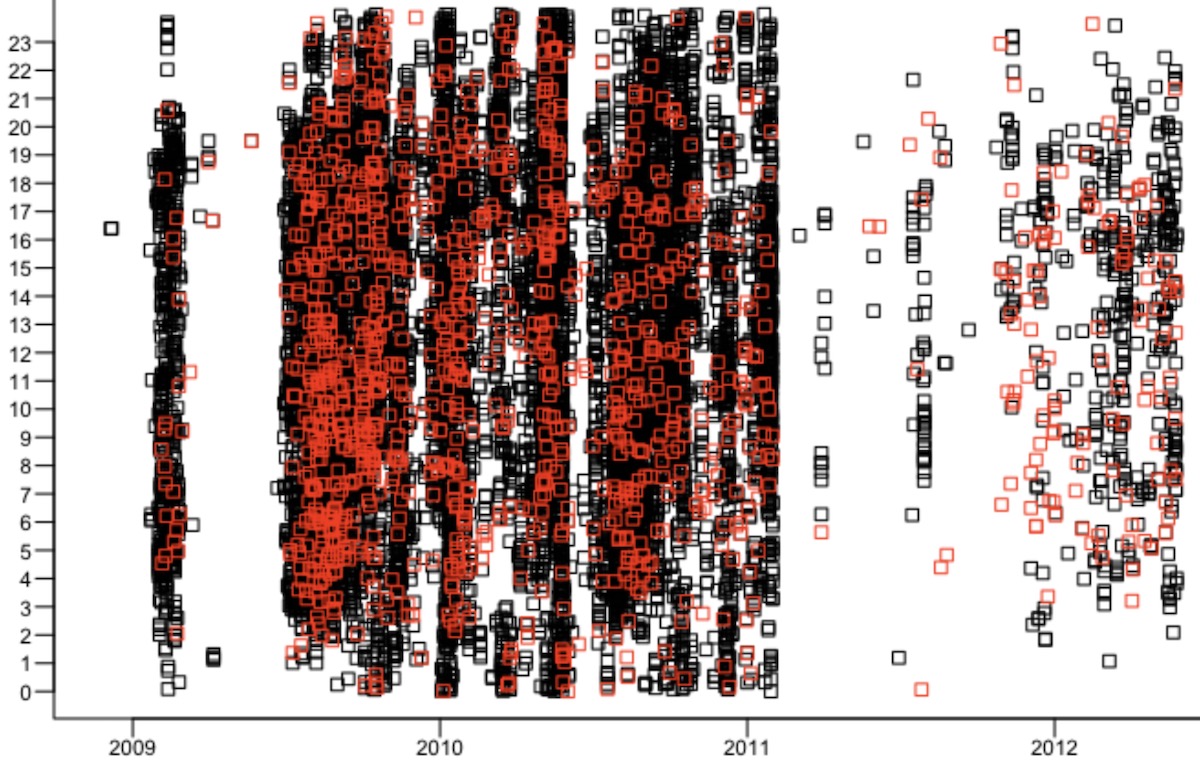 In this project I scraped and produced visualizations and analysis of metadata associated with posts and comments on HN.

I am fascinated by seemingly random digital and natural phenomena forming patterns that can only be recognized by our brains if converted into certain visual representations.

Here's a quote from PI, one of my favourite films: 1. Mathematics is the language of nature. 2. Everything around us can be represented and understood through numbers. 3. If you graph the numbers of any system, patterns emerge. 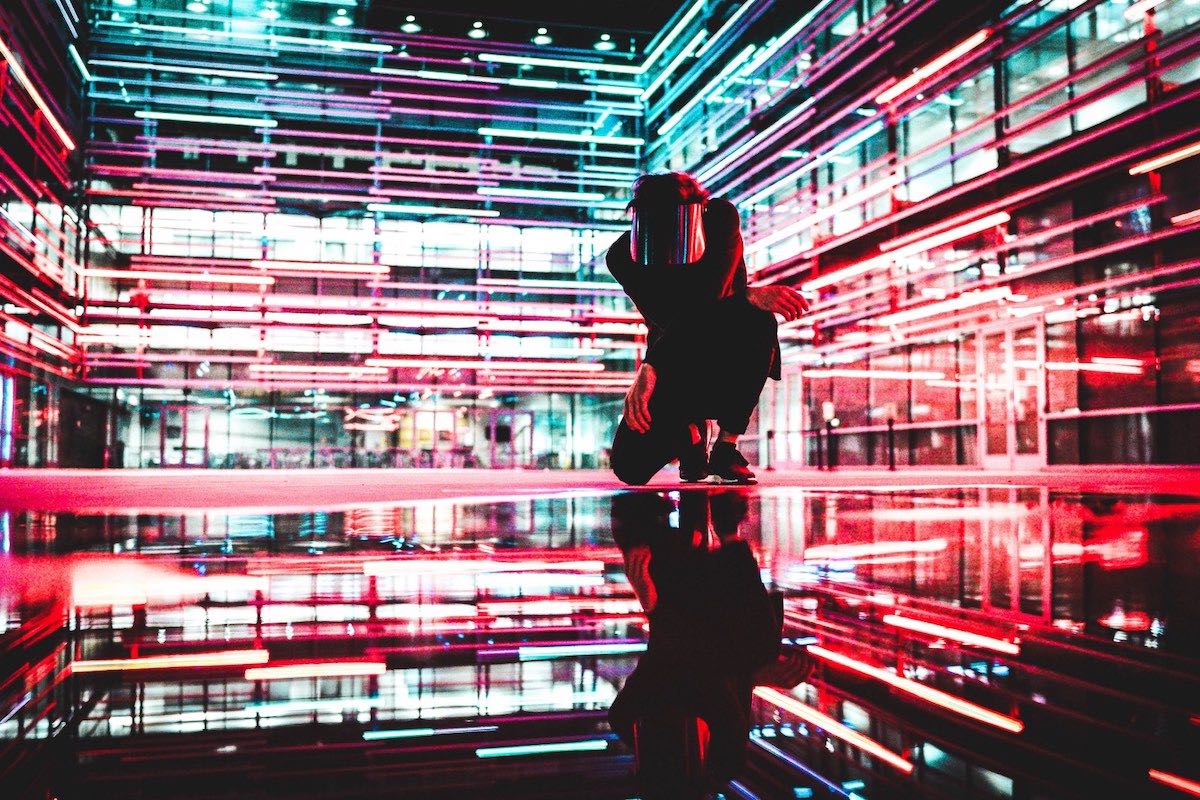 What will motivate us in the age of AI

My most read article is about motivation, inspired by Daniel. H. Pink's book Drive.

A tectonic shift in human desire and human motivation is starting to change the way we operate in this world. Understanding how the new motivation works is crucial for the future of business and governance. 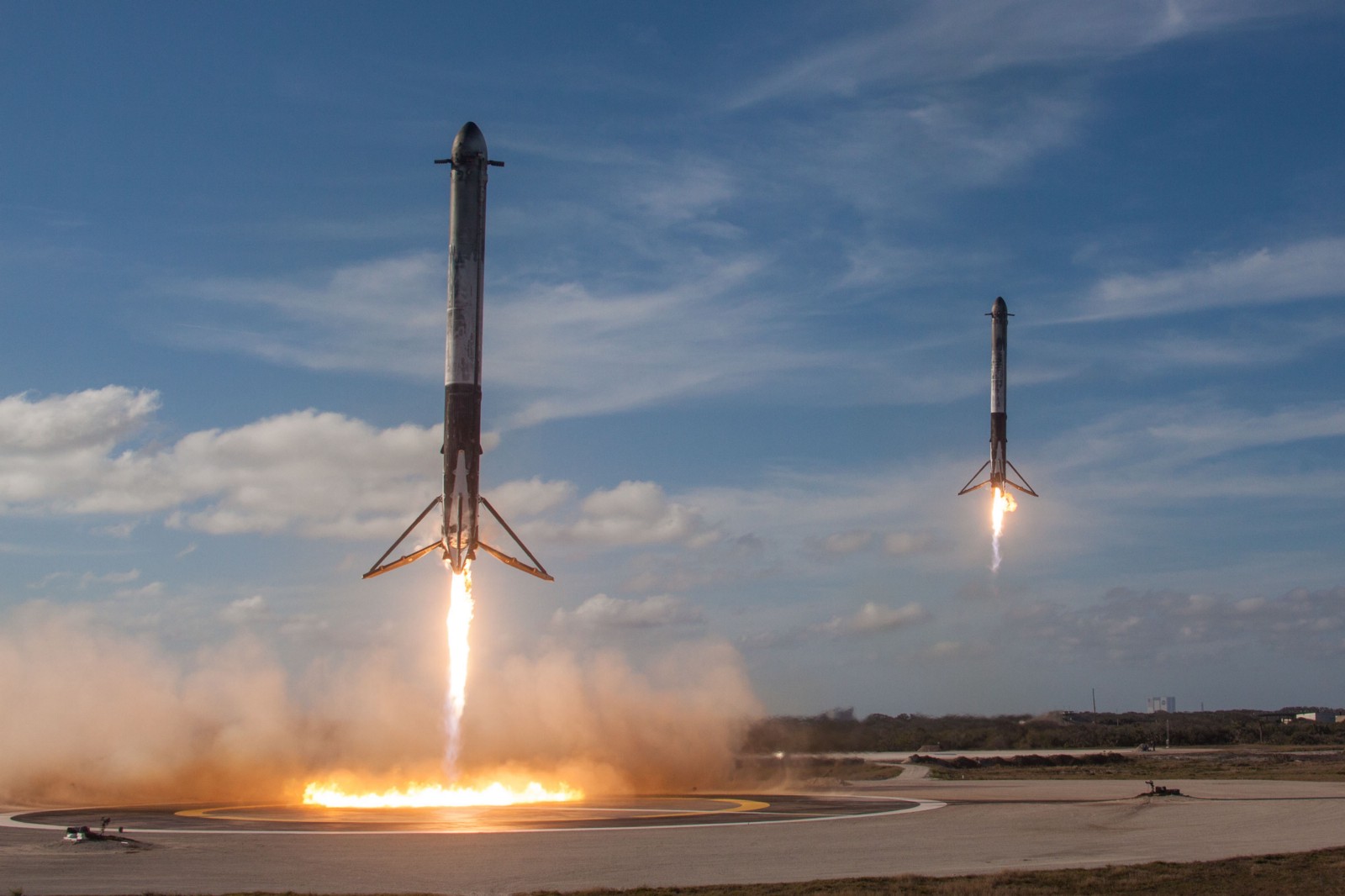 Is DWeb taking off? A glimpse into Blockstack’s growth.

I this article I discuss the growth prospects of the decentralized web.

I used data and visuals from theblockstats.com to understand the trends and make predictions. 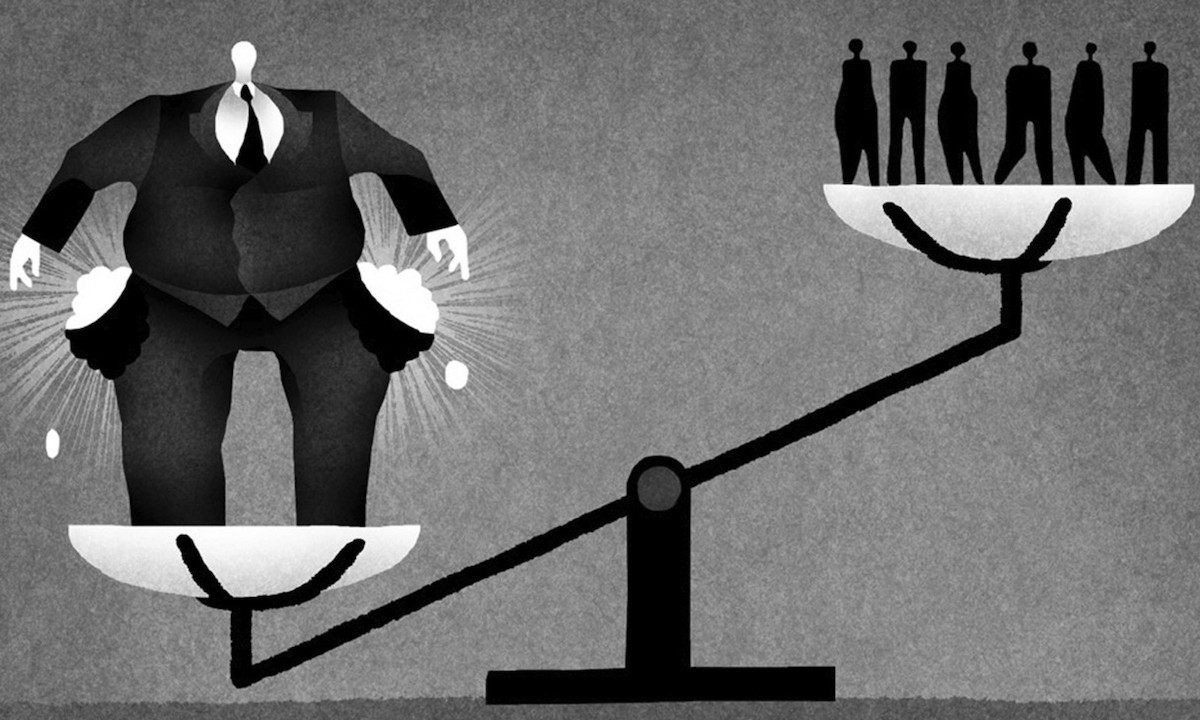 I'm really curious about the potential effects of the blockchain technology on globalization and a more fair wealth distribution.

In this text I explore how blockchains can democratize industries and lead to more opportunity for everyone regardless of their location or social status. 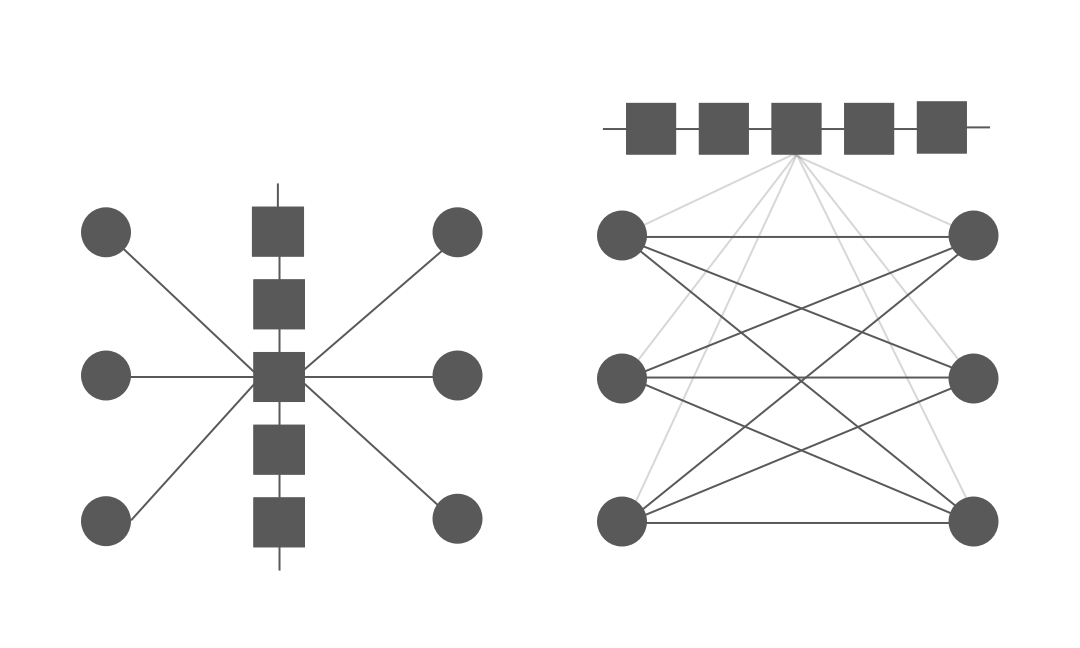 How to build a decentralized application that scales? Try less blockchain.

I argue that blockchains must be used only when absolutely necessary, e.g. for decentralized identity.

A lot of peer to peer communication in the system can be achieved without using blockchains that are still very slow and expensive. 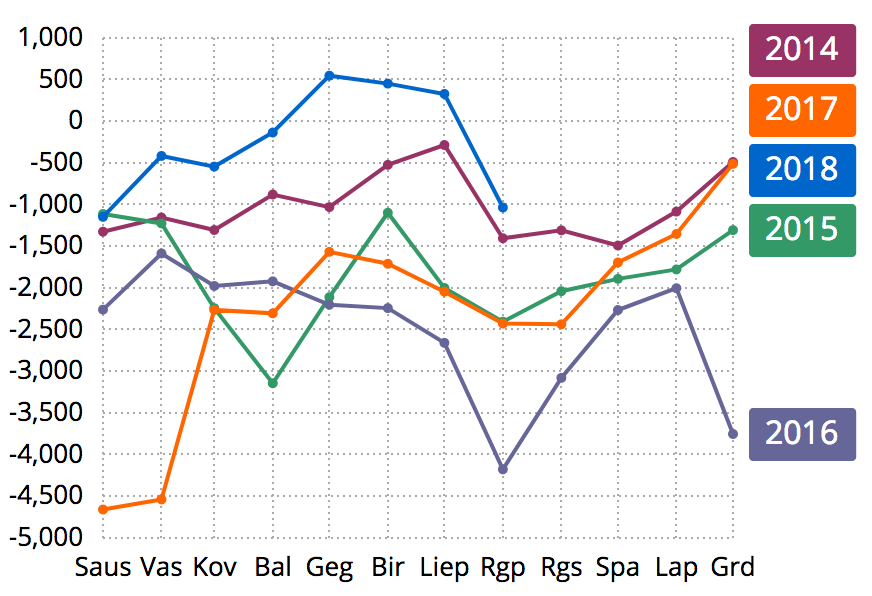 A deeper look into migration data (in Lithuanian)

Migration being an important in Lithuania, I did an analysis of the official migration statistics.

It uncovered a few interesting trends, e.g. a sudden shift in how many foreigners are coming to live in the country.